It is no exaggeration if said that trekking is one of the most popular thrilling sports in India. It offers a lifetime experience to all backpackers to come close to the wonder of nature. Being the home to many Himalayan peaks, Himachal Pradesh is the paradise for every trekker.

Besides taking the adventure to an ultimate level Himachal Pradesh offers several trekking routes, which is graded as easy to extremely challenging in the difficulty level. The best way to pick a trail is by gauging one’s physical fitness and mental stamina. The level of experience of trekkers depends upon which trail they pick. For an experienced trekker who is looking to push the limit and ready to have some stupendous memories, then they are lucky as some of the toughest treks can be done from here. Here let us talk about some of the most daredevil treks in Himachal as per difficulty.

As per the difficulty level it is not considered as the challenging one. It is located on the Dhauladhar range of Himalaya at an altitude of  9350 ft.The trek starts from Mcleodganj near Dharamshala. Triund Trek is nearly about 9 km out of which 4 km is steep but not much difficult to climb. However the last 2 km may seem to be challenging to some trekkers. It may not be a tough knot to crack but nevertheless gives the most stunning and thrilling experience than any other high altitude treks gives. Trekking on the Triund takes one through the Tibetan culture, Buddhist monasteries, player flags, wheel and lamas. Triund can be visited at any time of the year especially in the month of March to the month of June before the monsoon arrives in North India. Triund becomes inaccessible especially in the month of January and February due to heavy snowfall in this area.

Kang La Trek is the high altitude trekking which is less frequented, magnificent and highly challenging trek from one valley to another. It is the most difficult and strenuous trek which gives one the lifetime experience to reach the 5450m height. The geography of the valley changes very fast in the interior of Kang La glaciers and therefore it is not for faint hearted, and calls for highly experienced trekkers. The beautiful pristine meadows, multiple emerald-green glacial lakes, crevassed snowfields, rocky moraines, massive glacial crossing make the trek stupendous and an ideal choice for those looking to push their limits. The walk over the glacier crossing is one of the longest. One can plan treks in Kang La  in the mid of June to September.

Parang La is used to serve as a traditional route between Spiti and Ladakh. Parang La Trek is an approximately 18290 feet high mountain pass in the northeastern part of the Himachal Pradesh, it also acts as a gateway to Ladakh. The high altitude trek begins from the village of Kaza located in the valley of Spiti river. The trek is designed with spectacular landscapes and untouched wilderness. It is also the source of the Pare Chu river, the only river that has its source in India and flows into Tibet. This amazing trek offers the most scenic beauties. Difficulty wise it is also graded as quite intensive trek and requires to travel through challenging landscapes like deep gorges, vast meadows, lakes and much more. The best time to visit this place is considered to be the period from May to September, because of warm weather and the treks path are not covered with snow.

Pin Parvati Pass Trek is also counted amongst the most thrilling and challenging trails in the state with the maximum altitude en route is 5319 meters above the sea level. It is considered as the tricky and challenging pass as it falls on the high altitude and is covered under the snow for almost the whole year. Due to uncertain rainfall the trekking area becomes slippery and increases the risk factor. Pin Parvati Pass showcases the amazing view of natural scenic beauty in the mountain. This trek requires sound trekking knowledge and skills. This trek takes one through the alpine meadows, river crossing, waterfalls. The best time to trek here is pre-monsoon from June to July and post-monsoon from September to mid of October.

If you’re not able to be peaceful in the area you reside, go to Sikkim. Sikkim is the place where you can genuinely believe in good nature and humanity. Experience the enthralling visions of your dreams in magnificent mountains, stunning views and sub-zero temperatures. Enjoy some photos with sun kisses while enjoying the morning sun […] 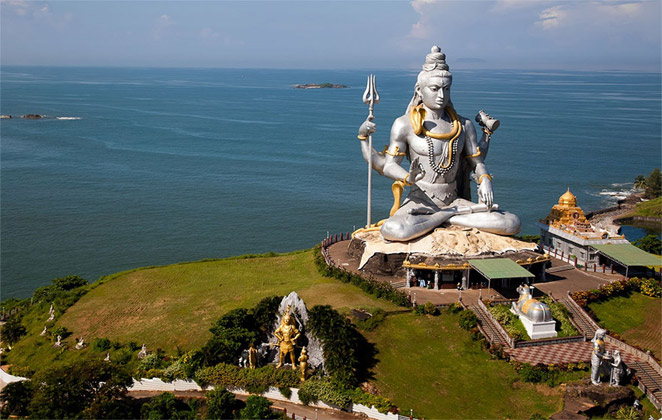 Prepare yourself to trek the ideal spot to unwind and relax with thrills, adventures, and hilarious stories to be shared during camp nights. Be ready to go on the Chopta Tungnath the Chandrashila Trek. Travel to one of the most enjoyable family-friendly hikes in India with not so challenging terrain and a stunning view of […] 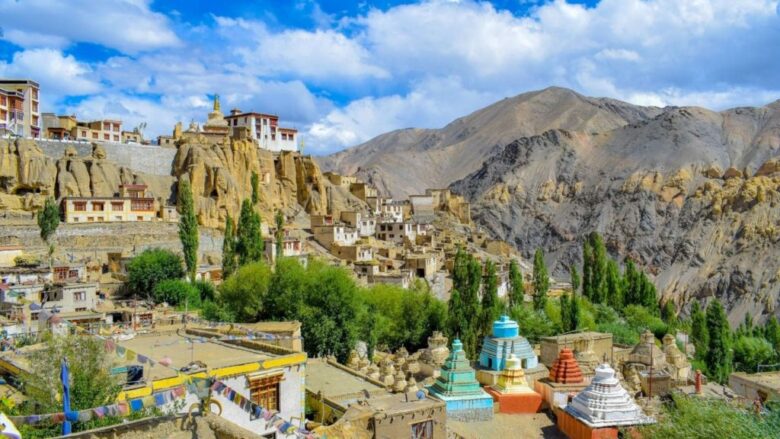 Ladakh’s serenity and charm cannot be easily expressed in words. Mere Instagram pictures and videos cannot do justice to the tranquil bliss that this place is. From quenching the thirst of motorcyclists to offering spirituality to peace seekers, Ladakh is a land for all. Abode to the soaring mountains and high passes, Ladakh is gorgeous […]