The world of money transfer: the main platforms

Sending money abroad through traditional banks is very expensive. However, there are various fast and cheap money transfer services, which can be managed online and often also through an app. In all cases, the costs of the operation are seen before sending. In addition to commissions, exchange rates must be evaluated (they can be more or less favourable). In addition, some have fewer countries of destination than others.

Here are the best ones:

It allows you to send money in 90 different currencies to 150 countries. Sending and collection can take place with cash withdrawal, bank deposit, mobile wallet or telephone top-up. For example, sending € 5,000 to the United States costs € 2.99, while in the Dominican Republic it costs € 3.99.

It is a fast way to transfer money through your bank or credit cards. The costs are very low. The contraindication: a normal current account must be connected to the PayPal account and the recipient must also have it, if he wants to have cash. Furthermore, the transfer from the PayPal account to the linked bank account takes a few days.

It has very reasonable costs. If, for example, you want to transfer 500 euros from Italy to the United Kingdom, the commissions change according to the method used: when you use the credit card it costs more (3.14 euros), while the transfer from your bank and the ‘sending via the multicurrency account provided by TransferWise cost € 2.54.

This service offers various payment and withdrawal options: credit and debit cards, wire transfers and cash withdrawals at an affiliated branch. There are 180 countries available, with 280,000 withdrawal points, 80 supported currencies and nearly 20,000 credit institutions. On average, the money arrives at its destination within a working day.

It offers very favourable rates and works in a similar way to the previous service. The money reaches the recipient in minutes with the express option; with the standard one it takes 4 or 5 working days.

This service covers more than 60 currencies, with transfers to approximately 170 countries. Wire transfers are commission-free; however, you have to keep an eye on the currency conversion rate and take convenience into consideration from time to time.

Created in 1871, with telegraph money orders. It has many points of sale in over 200 countries. You can send and receive cash in minutes (almost anywhere) or directly from or to your bank account (in a couple of working days) or at the points of sale. Exchange rates and commissions (starting at € 4.90) are a little less favourable than with previous services.

Another consolidated, widespread and dated service (the company was born in 1940), which allows you to send and receive money in over 200 countries) with costs starting from € 1.99. For exchange rates, the consideration made for Western Union applies.

It is good for around twenty currencies and for sending money to a foreign bank account. Generally, the commission amounts to 0.35% of the amount sent, plus another 3 as a fixed commission. However, the rates can vary according to where you live.

It provides commissions of 1% on the sum sent for exchanges between subscribers to the service and reception times of 7 working days; to make everything faster you pay a little more. You must first load the WeSwap account with the currency (there are 18) that you want to exchange.

As the name suggests, digital wallets are apps which can hold your money. They are especially handy when transferring money locally. They vary from country to country and more often than not work abroad as well. Most developed countries have a digital banking system on which most customers rely. But in emerging economies, digital banking apps are overshadowed by these wallet apps who provide not only the option to transfer money but also help pay utility bills, fines, buy tickets among other things. Making things easier for the locals as well as foreigners travelling through the region. Best known examples are Spay India working in India, Rapidtransfer Africa (works in 33 African countries) and Easypaisa Pakistan. A lot of people in India use Spayindia business app for paying their bills, money transfer across India and for online purchase. It’s a user-friendly money transfer digital wallet. 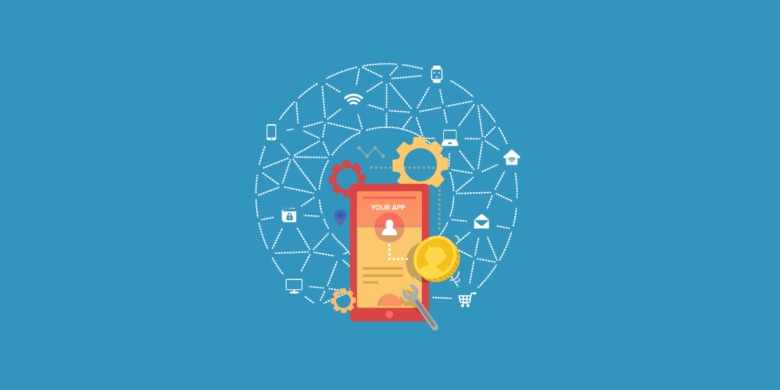 What are the Modern Features of IoT Development? 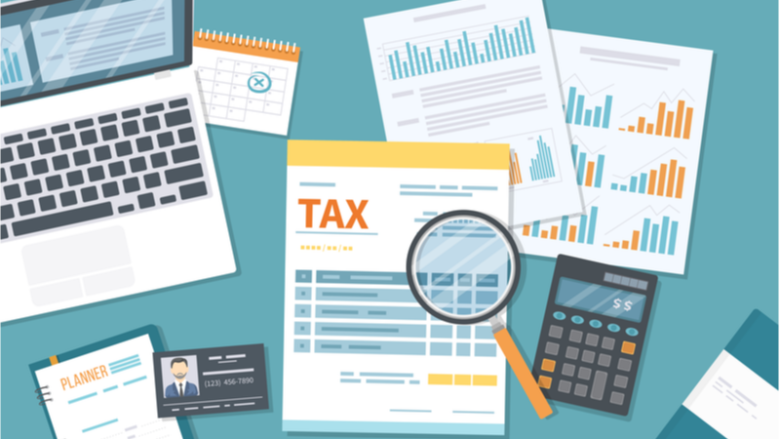 As an Expat, Should I Use a Software to File my U.S. Taxes? 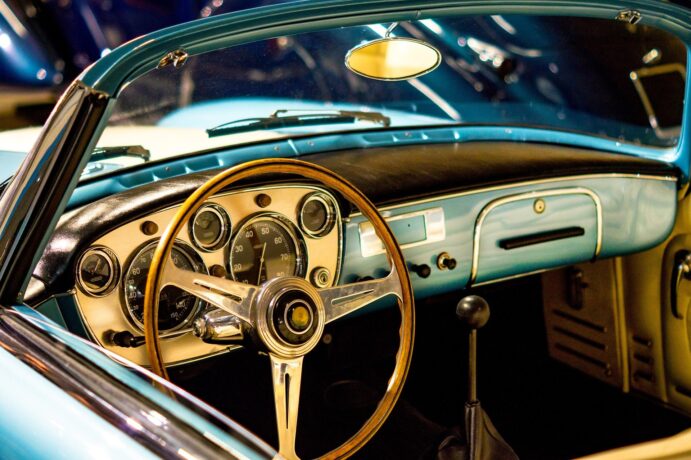 Reasons you should immediately invest in a good quality car magnet

Are you a business owner? Have you been considering getting your company’s logo printed on a magnet sticker? You have come to the right spot. Car magnets double up as your business card while you’re driving around in your business vehicle.  Before you rush in and place your order, you should do thorough research to […]