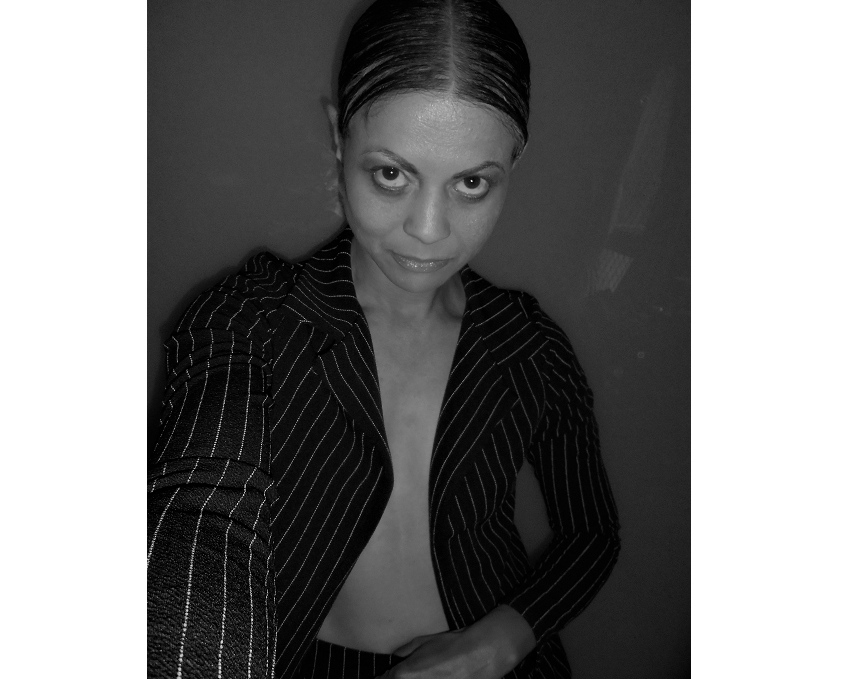 Marion Julius talks about her favorite topic ‘The Devil’ the Satanic Artist who has been doing art work about the devil. From drawings, paintings, sculptures and also singing about him her songs about the devil are at music stores and at music streaming services. Marion says she thinks the devil is not scary or bad his just a business man who does business. Like many businesses out there his got staff and clients his business operates like other businesses. She also says she believes his existence in the world will be greater and bigger in time to come. Marion who has been having many dreams and visions of the devil who she says has been inspiring her to unleash her creative potential. The Satanic Artist who has had her Satanic Art published in art magazines over the past few months. Marion says the devil she believes is actually a loving and affectionate person if you show him love he’ll then show you love in return. Marion believes that the devil has always existed on the earth she also thinks he can also be a good friend. The devil when appearing in Marion’s dreams she says his got this deep but very sexy voice she says it turns her on. The devil is now Marion’s inspiration inspiring and also encouraging her to use all her talents she says it is a wonderful experience and very exciting. What would Marion do if she was standing face to face with the devil she said she would go to him and hold him giving him a big hug cuddle. Marion Julius believes the devil is actually harmless and he won’t hurt you he’ll never hurt you. Human beings have the free will to choose and most times human beings man kind hurts themselves by making the wrong choices and decisions in their life. And then everyone is saying it was the devil he made you do it but Marion says they’re so wrong as human beings have their own mind and thoughts they chose to do it and or they unfortunately were in the wrong place or the wrong time. She believes that the devil is really red and its fascinating and so miraculous to look at. One night Marion had a dream about the devil writing on the wall with red paint it read ‘Devil Wins’ and so she woke up the next day and began writing this song about it. He was just looking so angry and wanted to write it so big so everyone can see it was so intriguing and mysterious but so awesome. Marion Julius who can talk about the devil for such a long time and she does believe the devil is out there and his this really cool person. She says she thinks the devil is his own species really and that he looks through a window.

Our Youtube MP3 converter allows you to convert YouTube videos to MP3 with just a few clicks. You can download MP3 music with many different quality such as: 128kbps, 320kbps, 64kbps, 96kbps, 192kbps, 256 kbps. Now you can easily convert thousands of videos from YouTube and save them to your collection of favorite songs. It has never been easier to convert YouTube to MP3.

Free conversion : Our service is FREE for everyone. It allows anyone to use to convert and download YouTube videos.

1. Enter keywords or YouTube url into the search box. 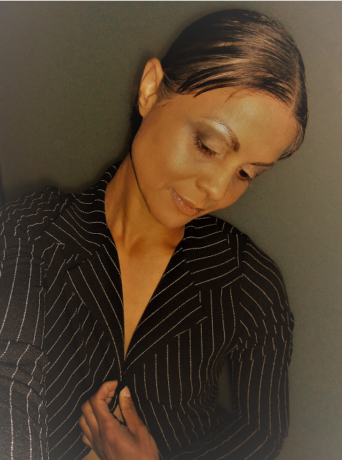