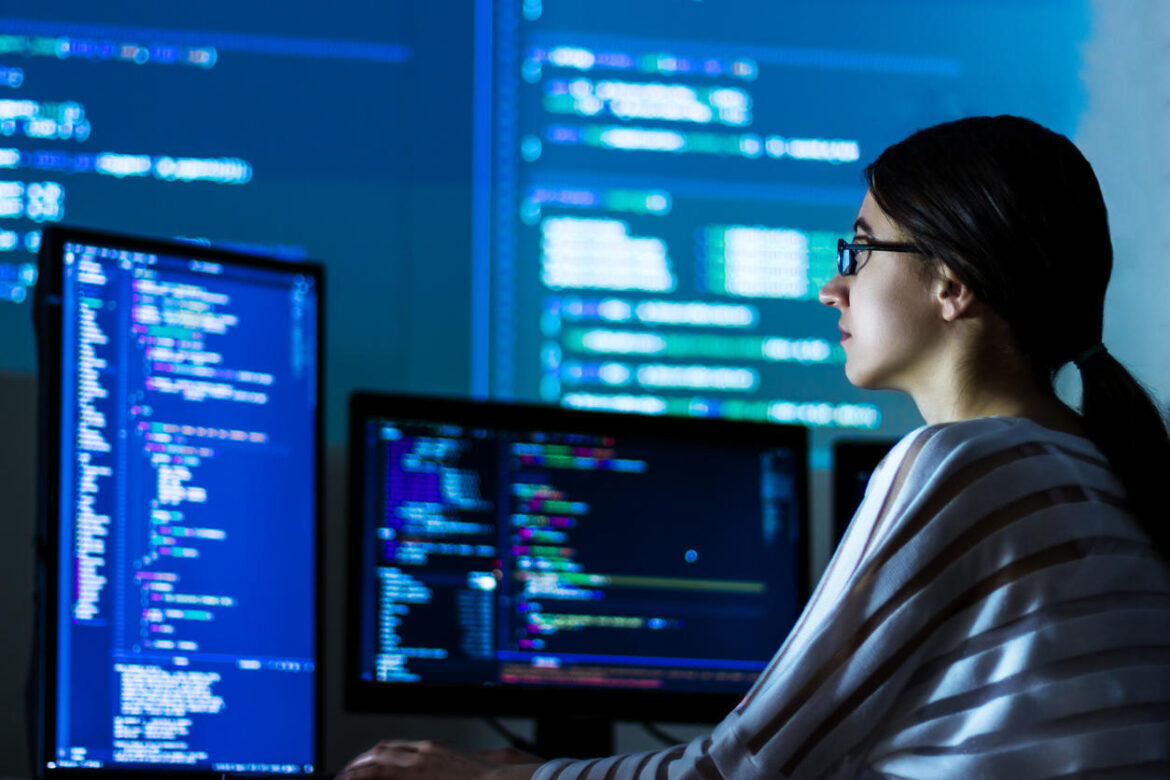 “At least 40% of all businesses will die in the next ten years if they don’t figure out how to change their entire company to accommodate new technologies.” – John Chambers, CISCO.

Statistics show that 51% of smartphone users found some new enterprise or product via their phones. The new IT wave taking the 21st century by storm is the go-to marketing strategy adopted by many businesses in the current competitive market scenario.

It’s but natural to fall in line and employ the latest cutting-edge technologies in one’s line of business as a means to secure a promising future in the industry. Owing to this tremendous surging demand for tech-related suppliers or agencies, many developers are emerging on the scene to bring about this digital transformation company all over the globe. This makes it a tough call for businesses to finalize a particular mobile app developer as their partner.

So, how does one go about making that decision, seeing through various brands to find the right fit for one’s business?

Luckily, a prominent and well-distinguished leading mobile app development company comes to mind when delving into such matters of concern. TechAhead.

This one company has been in the game long enough to generate an excellent reputation for itself and is now completing its 12 years as a significant digital wave influencer.

For these last 12 years, they’ve dedicated their hours to assisting more than 600 startups and brands. For these contracts, TechAhead has produced 2000+ digital solutions and thereby established extraordinary user interactions amounting to a number even higher than 1.5 billion.

This company has given rise to a technological revolution in contemporary times, and their spectacular performance has landed them partnerships with A-grade clients all over the world. Allianz, AXA, Disney, Great American Insurance Group, American Express, Cengage, La Farge, International Cricket Council, Audi, ESPN F1, IBM, and Samsung are some popular mainstream brands that have joined hands with TechAhead over these years, taking this company to even greater heights in terms of its branding.

They were initially based just in Los Angeles, but one of their office branches can now be contacted in New Delhi, India.

Assistance across these end-to-end facilities has rightfully led the company to bag the 2022 Clutch Award for the Top Mobile App Development Agencies. Being recognized by Clutch is one of the highest honours for B2B companies. So, it bears living proof of TechAhead’s increasing online visibility and its utmost devotion to its clients.

Other than this official accolade, one can also say that the company’s most significant achievements are the digital deliveries they’ve served throughout their career.

One of their most ambitious crossovers has been with Pine Labs for Starbucks. TechAhead helped them develop a rewarding loyalty program for all Indian Starbucks customers. The latest cloud technology so used aided in providing an extremely user-friendly mobile app experience.

There are so many other such case studies listed in their elaborate portfolio, like how they made it possible for Audi to display 3D car models to their customers through an iPad app or how they revolutionalized E-learning. The list goes on and on.

TechAhead has so much to offer, yet here we are, merely scratching the surface of all tremendous benefits this company extends to its partners. Now, it’s up to you whether you choose to ride their advanced and pioneering wave of tech facilities and solutions to revamp the way businesses function or stay in the dark.