Recently, the Korean drama “Squid Game” has spread all over the world. A group of desperate people who are desperate for money receive a mysterious invitation, inviting them to join a game together. In order to win a prize of 45.6 billion won, 456 contestants with different backgrounds were locked up in secret places to play games. Each round of the game is a traditional game that Koreans would play when they were young, such as one, two or three wooden people, but the consequence of failure to pass the level is death. As lovers of handicrafts, we must keep up with the trend and use our hands to tell everyone about “Squid Game”. I will introduce you to the crafts related to the squid game.

The two main squid game costumes you can make are the squid gamer costumes, which wear unique cyan or green sportswear with a serial number on them. Or a squid game worker in a dark pink jumpsuit and a strange black mask. Personally, I think Squid Game players are all wearing cyan track suits, but I think green can also play a good role. All players wear exactly the same uniform, with only white numbers separating each player.

Materials to be prepared

Taking about the vinyl material. There are many vinyl brands on the market. Like SISER, Cricut, ORACAL. Recently, I found a online store called HTVRONT, which is cheaper and better quality than these stores. HTVRONT sells many different types of vinyl and some hand tools. Like t shirt ruler. Focus on customer service experience. HTVRONT’s website blog will share some handmade ideas, some manual guides and techniques from time to time. It is worth your attention!

What number should you use? Well, if you are a big fan of Netflix shows, then I suggest you choose the number of your favorite character. Otherwise, any number between 001 and 456. You can use a Cricut cutter to cut the White iron on vinyl and get the numbers you want, and then use a mini heat press or an iron to print the numbers on the clothes, which will make your design more durable, or if you don’t want a permanent one, you can use white tape. This completes the DIY squid game player costume. It’s simple! In addition to the difficulty of adding a sportswear number, the other steps are very simple, as long as you prepare the required materials. In fact, DIY squid game costume is very suitable for Halloween party, and it is very easy to use and can be made at home.

The Pink Soldiers are workers who keep the Squid Game players at all times. There are three types of Pink Soldiers in the Squid Game: circle, triangle and square. Those who have watched the movie “Squid Game ” must know the meaning of the rank symbols on the masks of the red soldiers. The square symbol becomes the symbol of the leader. The lowest level is a circle symbol. Another symbol in the film is a triangle. If there is a red soldier who violates the rules, even the leader must be shot and killed by lower-level soldiers. I am responsible for providing you with this Square Pink Soldier Papercraft manual idea. There are many tutorials on the Internet to teach you how to do this. If you need it, you can search for it by yourself, hurry up and start making the Square Pink Soldier Papercraft.

With the explosion of the squid game, the 456 pillow has also become vigorous, and it is highly sought after by fans of squid game. So, Make a comfortable cushion decorated with the player 456 number to give your home decoration a new look.

Squid Game quickly became a global hit TV series, ranking first in more than 90 countries/regions on Netflix. Many people like to watch TV series madly. We can fully participate in the hype and create a “Squid Game” iconic sweatshirt to capture all the best games in the series. Make a simple jersey ornament with the highly recognizable and creepy “Squid Game” badge, which will become an excellent wardrobe to wear throughout the year.

Through the mysterious survival game, people take turns to play and win huge prizes. Feel the rich atmosphere. You can make a Squid game keychain which is easy to store and carry: small and light, easy to carry and store. You can put it in your pocket or purse.

It is a perfect gift for friends who love the series of games. You can create a unique fashion taste with this key chain.

Squid Game premiered in late September and quickly became one of Netflix’s largest ever shows. Understandably, the fans hope and hope for another season. Although the second season of Squid Game has not yet been determined, it looks likely to get another season.

I hope everyone likes some of the ideas I have provided for you about the handmade squid game. Let’s take action as soon as possible. 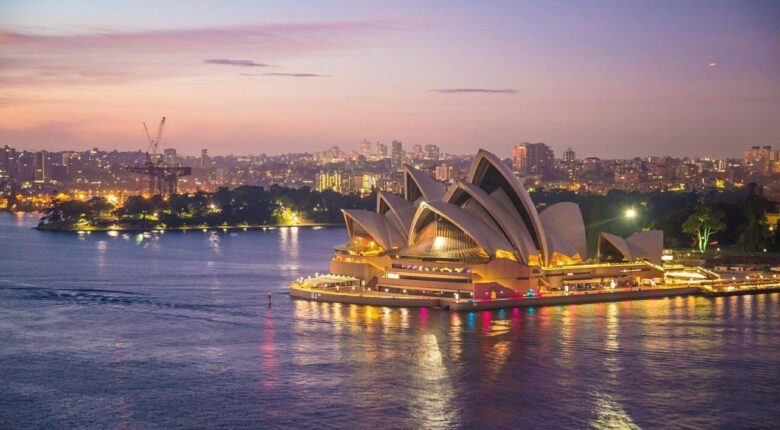 Simply put, embarking on a new journey of starting a business is exciting and overwhelming at the same time. After all, when you finally get to be the boss yourself, you’ll be the master of your destiny and have fun deploying people. On the other hand, there’s a long list of things that you need […] 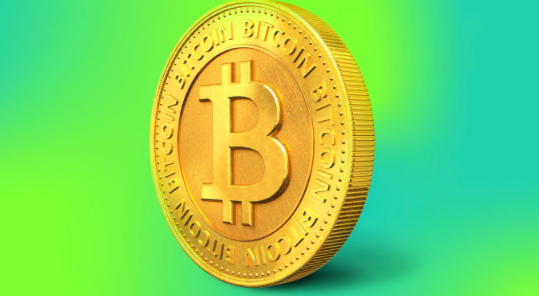 One of the most important rules to follow when starting with bitcoin trading is choosing a trustworthy cryptocurrency trading system. There are many bitcoin systems available on the market, which can be discovered by searching. These trading software programs assist traders in making informed judgments about their deals. Bitcoin Aussie System This has received positive […] 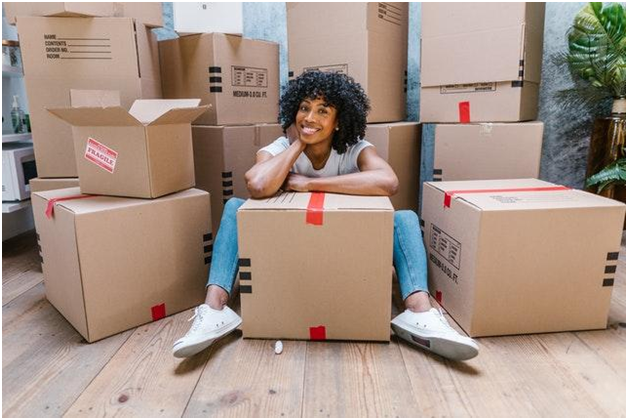 What Are The Benefits Of Going With International Packers And Movers

Planning on relocating soon? Moving can definitely be a very stressful process, especially if you are shifting from one country to another. But that is why international packers and movers are there to help. If you still are not convinced about choosing a professional moving company, these benefits will surely change your mind: 1.  Save […]