This time, about parts that utilize used diesel trucks! Some truck parts on the market are sold after being removed from used trucks. So what kind of parts are there? This time, we will introduce the types and price ranges of parts, sales formats, and the advantages and disadvantages of purchasing! In addition, we will explain when it is better to buy a used Diesel Truck products !

Used truck parts are parts that have been removed from a worn-out truck! There is no absolute definition for the names of used parts, and although they differ depending on the vendor that handles them, they can be classified into the following three types.

Second-hand goods are parts that have been removed from a used vehicle and may be sold removed from the vehicle or after cleaning.

Second-hand goods are mainly sold as exterior goods. If you buy a second-hand item, you can install it yourself, which has the advantage of reducing repair costs!

Where do the used truck parts for sale come from?

Used truck parts are mainly called parts removal, and parts are removed from unrepairable broken cars and accident cars, and they are sold after maintenance!The sale of this part is related to the Automobile Recycling Act that came into force in 2005. Before the Automobile Recycling Law came into effect, the capacity of the vehicle disposal site was small and the cost was high, so there were cases where it was illegally destroyed.

In addition, among the discarded vehicles, there were parts using fluorocarbons that lead to global warming and airbags that required specialized treatment, so appropriate treatment was required.

First of all, about a store specializing in used parts sales. These specialty stores may sell used parts such as trucks and passenger cars, as well as parts for motorcycles and bicycles, as well as precious metals such as rings and necklaces.As for used parts for trucks, mainly consumable tires, decorative items such as grills, and practical items such as ladders and mirrors are available in the store. In addition, purchases are also being made at stores, and items of various ages, brands, and prices are gathered!

Most of these specialty stores mainly sell and buy used trucks, and they also sell a set of used parts.

We also sell rebuild parts such as engines and missions, as well as cabs and differentials, because we can perform maintenance using our own factory. By the way, depending on the sales company, the parts may be covered by a warranty.

Finally, about transactions between individuals such as online auctions .

Such sites mainly sell decorative parts that do not require knowledge to install. In addition, since it is mainly sold by individuals, it may be cheaper than purchasing at a store, or you may find rare parts!

In some cases, you can find used parts that fit the truck and repair or upgrade the specifications at a low cost, but I think that some people say that purchasing expensive parts such as engines is difficult in terms of cost.

Especially for younger vehicles, it’s better to buy a used diesel truck than to buy expensive parts and spend the construction cost!

After reading the explanation of used parts so far, you may think, “Depending on the price range, it is better to buy a used truck than to replace the engine or mission!”

First of all, the Truck Kingdom is particular about truck suppliers! Most used truck dealers often purchase vehicles from auto auctions held for them. For this reason, popular vehicles will be competing with each other, and the selling price may increase.

For this reason! In the truck kingdom, we purchase directly from customers all over the country and purchase good quality vehicles at a lower price! In addition, after purchase, only carefully selected vehicles are lined up at the store.By the way, the auto auctions used by used truck dealers when purchasing are summarized in detail in the following article! 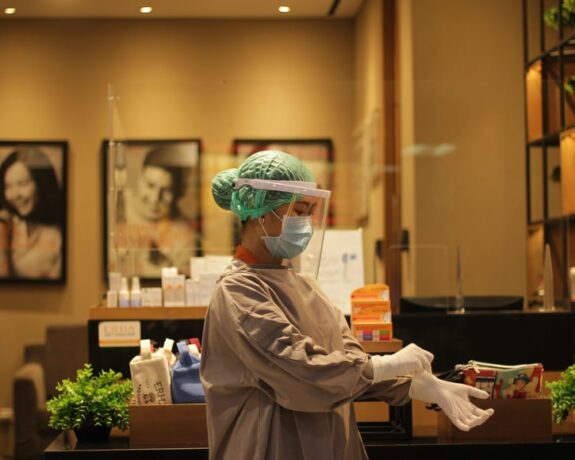 Checklists To Help You Get Into A Good Medical College 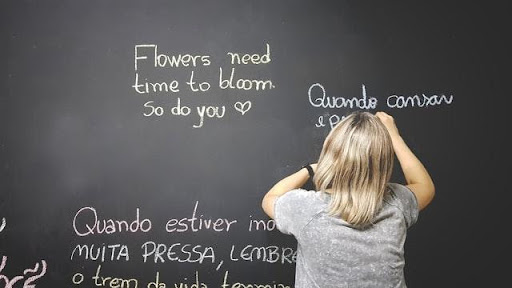 In the world of today which works more on networking and having good ties with people around the world, adding a new skill set like learning new languages adds more to your life. It provides you with an edge where you can engage easily with people, do business with people in a foreign country, make […] 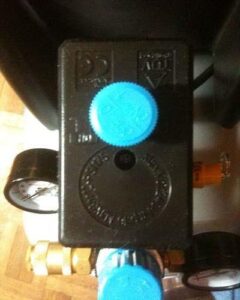