How To Begin A Career As A Child Care Expert In Australia?

How To Lose Weight In 1 Day With Water? | Canvaslock

Should We Choose Ghee Over Butter for health?

Going Down the Rabbit Hole of Failed Video Game Remakes

The video game industry is beloved by many, and it has been on a steady rise in the past years. Quite a few developers see this as a cash grab opportunity. Why create a new game when you can just pep up an old one and sell it for full price? Sometimes this turns out good, but mostly not so much. Here are the 5 worst retro game remasters.

Nowadays, there is an abundance of video games out there. Many feature fantastic graphics, but they can lack an original idea that drives them to excel. Sometimes it is not all about the flashy display that technology can achieve, but rather about a compelling storyline and an awesome concept. A considerable part of the gaming community holds arcade and retro games to be the golden age of titles that really stood out. Nowadays, the gaming industry is worth around $200 billion, and it is no secret that video games have turned into a lucrative business opportunity. Oftentimes, the business side of things far excels in a genuine desire to create an outstanding title. From a moneymaking perspective, it seems to make sense. You take a great PC/console retro game, polish it up, and re-sell it for full value. That sounds fair enough if polishing up is done right.

The community has learned the hard way not to get too excited when a company announces it is remaking an old game. Often, the genuine desire to create a compelling game is replaced by profit-oriented ideas with little to offer. At others, it is just a lack of creative direction that turns things sour. However, many legendary gaming titles have been butchered by their modern counterparts. While we prefer to celebrate the greatness of video games, some remakes and remasters should be remembered as lessons on what is to be avoided. Here are the 5 titles that did not go down well in the gaming community.

Dungeon Keeper came out over two decades ago, in 1997. The strategy game was beloved by many due to its nefarious gameplay. As a giant, one had to roam around dungeons and torture people, slap demons to make them work faster and set up various traps. In some way, it can be said that it was not much different from The Sims, but in hell. In 2014, EA games announced that they will remake it, allowing people to enjoy the retro game on iPhone and Android devices.

The idea seemed great. However, when the game came out, it was clear that it was more of a scam than anything else. Why so? Well, the game was one of those dumbed-down mobile versions where there is barely anything to do. You know, the one engineered to suck out real money from users. The new Dungeon Keeper played arduously slow, making it completely boring. If one wanted to speed up the gameplay, then one had to shell out cash. Many gamers were outraged by the sleaziness of EA for a good reason. A classic retro game got restored with the sole aim to fill the company’s pocket, offering little to no entertainment value. We much prefer it the other way around – having fun and actually winning cash at places like the online casino. But do not rush to invest money if you can try your hand at free casino games. Everything is done here for maximum convenience of players starting from different casino payment methods and ending with withdrawal of big winnings by any convenient way.

Sonic is probably one of the most beloved retro game characters of all time. He made his debut in the original Sega game in 1991. The simplicity and the aesthetic were just something awesome, and many childhood memories were made with it. Running fast and collect golden rings on a 2D landscape was never more compelling than in the original title. Cut to 2006 – the new version of Sonic The Hedgehog comes out. Instead of sticking to the tried and true formula, the developers went out on a limb and made Sonic three-dimensional. That is not horrible itself. However, the game featured Sonic running around with contemporary styled humans, kissing princesses, and preventing the apocalypse from happening. That is hardly an innovative formula, and fans were not pleased with the new spin at all.

Games do not get much simpler than the original Space Invaders. It has a 2D spaceship and moves left and right to shoot incoming aliens. When it came out in 1979, it was quite an innovative marvel. By today’s standards, the graphics are surely nothing special, but the simplicity was much of its appeal. Space invaders did not try to be anything it was not. That changed with the remake named Space Raiders. The game tried to take things 3D but keep the same 2D concept. The action in the new game takes place in a back alley that is full of dumpsters and crab-like aliens that keep approaching. Your role is to blow them up, pixelated blood included. The game looks truly hideous, but you have to see it to believe it. Additionally, there are irrelevant NSFW cut scenes. We take it that those were the last resort to sell the atrocity of a remade retro game in stores.

The older gamers out there may remember Conker’s Bad Fur Day. It was a wildly colorful venture for the Nintendo 64. What stood out to many fans was the funny and foul-mouthed banter that the characters had. The whole concept was having a cute character spew out F-bombs, shoot Nazi teddy bears, and so on. It was wild indeed, especially thinking that your sibling would pick up the same retro game controller and play some innocent Mario Kart afterward. It was quite the contrast. Allowing the game to launch was a daring move by Nintendo. Later the game got relaunched for the Xbox by game developer Rare. They censored the game to a ridiculous extent, even piles of poo got blurred out. What made the game stand out, and have the character ended up being completely taken apart.

If you are a fan of strategy games, you will know that Warcraft 3 was the ultimate title. Most fans hail it as the best strategy game of all time. It goes without saying that the 2002 game became a cult classic, especially due to its excellent online retro game capabilities. Many e-sports tournaments revolved around the game, and they still do to this day. Fairly, recently Blizzard launched the game with updated graphics, naming it Warcraft 3: Reforged. Before the release, the company made a vast list of promises on what the new game will include. In the end, most promises were broken. On top of that, the original game was deleted from the store, meaning you would have to buy Reforged and switch to classic graphics for the original experience. The new game was full of bugs, looked bad, and had barely any support. It was a flop galore. There were so many complaints coming from the fans that Blizzard had to end up giving automatic refunds to anyone who had bought the game. 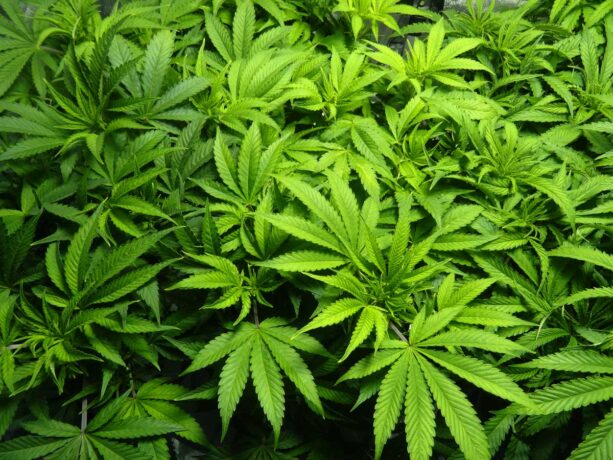 All Cannabis strains are not made equal. Along these lines, novice cultivators need to consider which strains may be best as they build up their abilities in the garden. A few strains show better flexibility to mould, drought, disease, and insects. Others require fewer nutrients than others. As a novice cultivator, it is best to […] 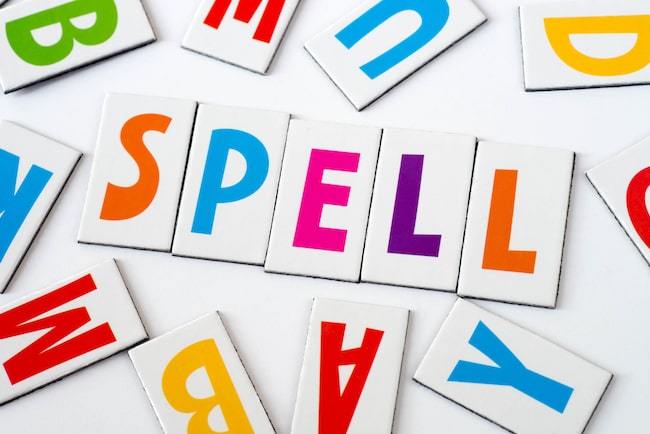 Your teen is reluctant to go to English class and complains that he is not making any progress? Even by explaining to him the importance of speaking English in a company open to international trade and travel. Here are some tips for turning boring review sessions into fun. The reasons why you do not yet […] 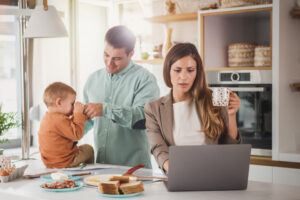 Contrary to popular belief, Lorem Ipsum is not simply random text. It has roots in a piece of classical Latin literature from 45 BC, making it over 2000 years old. Richard McClintock, a Latin professor at Hampden-Sydney College in Virginia, looked up one of the more obscure Latin words, consectetur, from a Lorem Ipsum passage, […]