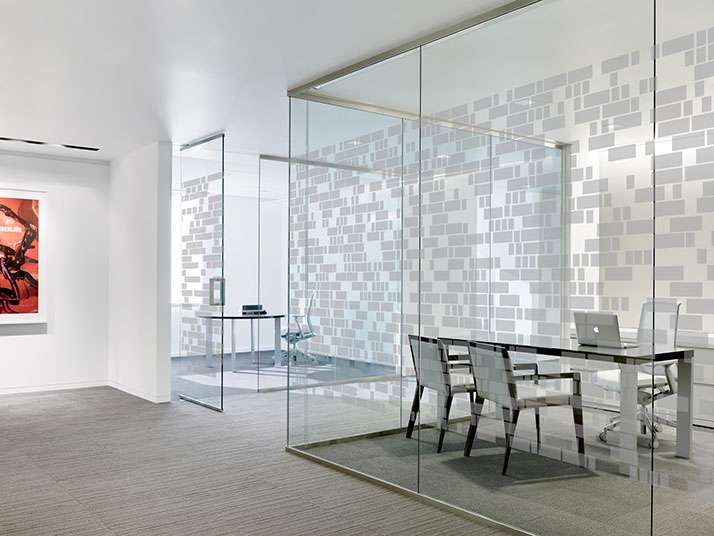 The project, at The Warner at 1299 Pennsylvania Ave., N.W., involves installing the privacy window film on the outside of the building’s three interior glass floors from inside the building’s atrium, where they are fully visible.

DAVIS has been retained by CBRE Investment Management, The Warner’s owner, to renovate the building. A section of the building is the former Earle Theater, which was built in 1924.

The privacy window film installation portion of the project is expected to begin in January. As the project involves multiple contractors, Commercial Window Shield will work closely with each of them to make sure all schedules are coordinated and work is completed on time without any issues.

The Warner presently has two main tenants, a law firm and an international public relations company.

Commercial Window Shield and DAVIS have collaborated on a number of window film installation projects over the years. In July, 2021, DAVISs hired the company to install three types of window film at a complete building renovation at 1275 New Jersey Ave. SE., new corporate headquarters for Chemonics. Previously, DAVIS hired Commercial Window Film to install decorative window film at PBS headquarters in Arlington, Va. and the Centers for Disease Control and Prevention building in Washington.

Commercial Window Shield is one of the country’s leading installers of all types of window films and have a particular strong history working with some of the country’s top general contractors.  Commercial Window Shield has also completed security, solar control, RF, smart, switchable and privacy window film projects for Harvey-Cleary, HITT, Gilbane Building Co., Rand Construction and D Watts Construction.

The company’s major focus in its nearly 40 years has been security and solar control window film installation. Its clients have included the U.S. Capitol, FBI headquarters, the Pentagon, all House of Representative and Library of Congress buildings, Grand Central Terminal, Merrill Lynch headquarters, the United Nations, the Willis [former Sears] Tower, O’Hare and Seattle international airports, and the Philadelphia and Denver mints.