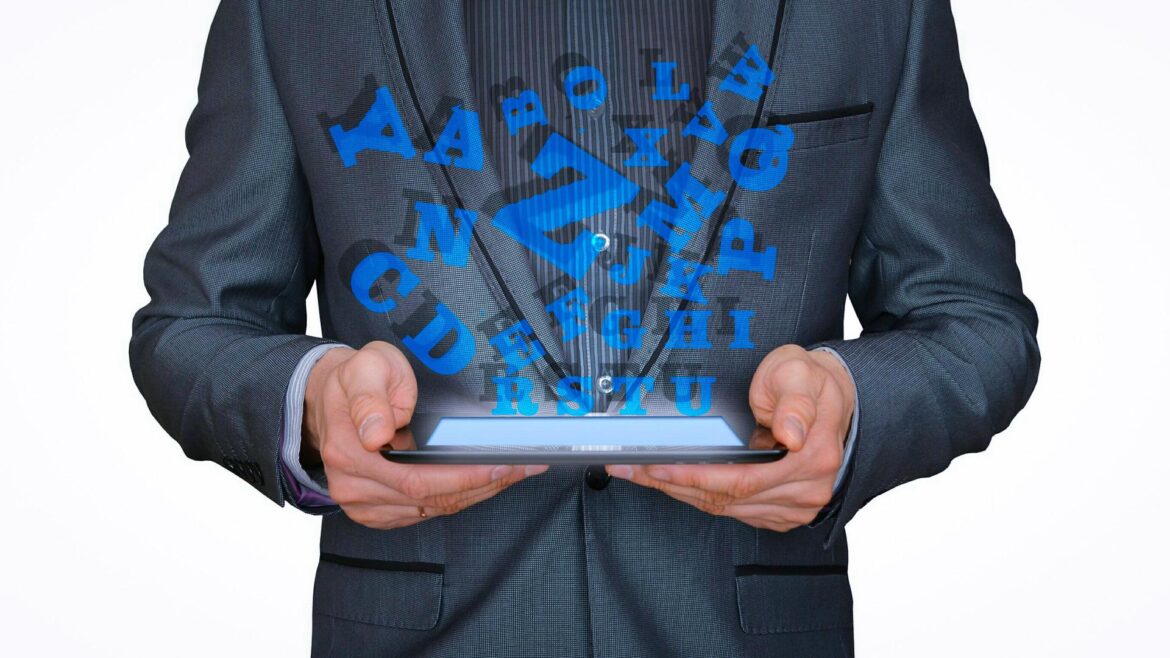 The new edition of Dungeons & Dragons is finally here!As you may be aware, the last version of the game was released in 2014 and since then it has been in beta, but now it’s officially out.

This new version, called 5e (short for Fifth Edition), is being hailed as the most significant change to Dungeons & Dragons in 25 years, and the largest update to the game since its 3rd edition.

Since the beta, the team at Wizards of the Coast has been working tirelessly to ensure that everything is as smooth as possible. With 5e being a free-to-play, subscription-based product, they had to be very careful when rolling out new features.

There were major issues with the previous version, including a lack of support for localised languages and a poor user interface.

Fortunately, it looks like Wizards has addressed many of these issues in 5e, and it’s well worth taking a look to see what has changed.

When you’re playing the game, you’ll notice some big changes in how 5e works.Firstly, the UI is very different from the previous version. While there are still lots of icons to navigate through, you’ll find that the menu is much cleaner, and there’s no clutter. You can also quickly access most of your spells, which is useful, since they’re one of the biggest things that can take a while to find on your own.

Secondly, there are lots of new features in 5e dnd languages. The first two that I want to mention are the Character Builder, and the Ability Score Improvements.

You can make these scores any size you like, but the default scores are: